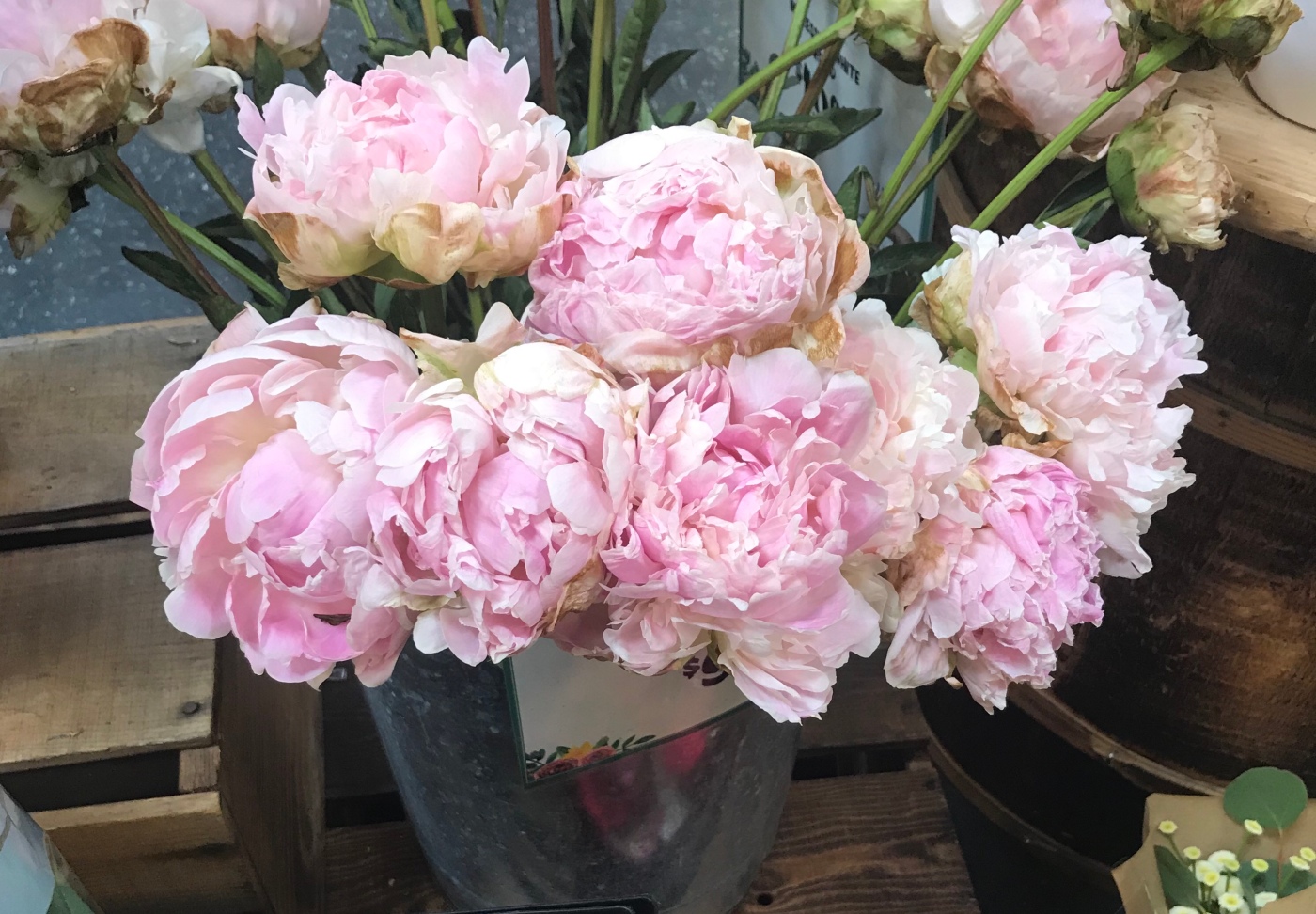 Valentines Day is coming up. If you’re a romantic, you might be thinking flowers or even LOVE SONGS! I think love songs and my brain automatically reaches back into the vault and cues up “Soundtrack of my Life” song title Love Remains The Same by Gavin Rossdale.

Please tell me I’m not the only one who has that “Soundtrack of My Life” in my head?!?

It’s been said that after one becomes a Christian, it’s impossible to listen to any love song and not be able to relate to it like a love song between the listener and God. The old me, circa 2008 would have thought that was pretty hokey!

That’s what happens to me now, and it’s funny because when the song first came out, I might have claimed to be a believer but I didn’t understand what it is to have a RELATIONSHIP with God. As I’ve mentioned, somehow what I got out of being a Christian from a young age was believing in God so I wouldn’t go to Hell. I thought that was it.

The truth is that none of my relationships in real life had really had that much depth, so I couldn’t even contemplate how it would be possible to have a relationship with a God I didn’t feel, that I couldn’t see, or hear, or touch.

My entire concept was grounded in…. human relationships. God seemed like someone who was to be feared, and how do you have a relationship with someone like that? It seemed kind of unrealistic, that whole concept of unconditional love. Sadly, I don’t think I grew up feeling like love WAS unconditional. I only felt like I could be loved if I was perfect and since I clearly wasn’t, WHY would the almighty God want to love me unconditionally?

never thought that I,

had anymore to give 🎶

Maybe you can imagine how that verse resonated with me when I started hearing this call from God to follow him. Up until that point, I really felt like I was so pathetic that any Christ followers who approached me probably just felt really sorry for me.

At this point I was divorced, living in a town I barely knew my way around in, trying to do the single Mom thing with 2 little boys, one with autism, and I was EXHAUSTED! I felt like my life had really been a string of unsuccessful relationships and this is what I tied my worth to.

Not entirely sure why, I started calling around to churches for months trying to find one that had a place for my son with special needs. I’d leave messages and not get a return call, or be told there wasn’t anything for him or find out the church had a Sunday school class for people with disabilities, but it just sounded like babysitting. I got discouraged and gave up.

But less than a mile from my house was a bookstore I’d never heard of called Mardel. I decided to go there to look for a gift for my mother. Turns out it was a Christian book store, and they had a really cute kid’s section with cushioned benches and a big tv they played Veggie Tales movies on. My son might have had Autism, but he sat still and watched with obvious joy while I shopped. It became a place we went weekly. One day, we went and the front door had a poster on it for a concert at a church I hadn’t heard of called “Crossing’s Community Church”.

I looked them up online and was amazed they had a whole department for kids with special needs. I felt the pull. What I didn’t know was how God was going to pull it off. On the weekends I had the boys, we started attending. Then I went alone on the weekends the boys were with their dad. It was nice to have joyful people around me.

🎶 Half the time the world is ending,
Truth is I am done pretending 🎶

I’d like to say it all clicked with me and immediately made sense. The truth is I’m stubborn and it took me awhile and a whole lot of self discovery to realize that living in the world had been my focus. I HAD been pretending. Pretending I had it together, pretending that I could carry the weight of the world on my own shoulders. No wonder I was exhausted! My hope is that someone may read this and feel that same pull to stop trying to do it all on your own power.

Now when I close my eyes and hear these familiar words, it’s God I am thinking of:

🎶 You make me wanna run till I find you…
I shut the world away from here
Drift to you, you’re all I hear
As everything we know fades to black 🎶

I’m so glad I have that kind of “safe” feeling now when I think about God. When the world gets crazy, I just want to run away like a child, shut the door and tune out the world and get into the WORD!

This verse and picture in particular come to mind when I think of the effect the world can have on us…we want to bundle up to protect ourselves from the cold cold world. It’s inevitable…

That’s like God saying “I got you, no matter what!”

So there you have it. Any song can sound like a love song I sing to God in thankful praise for THE GOOD NEWS that his son Jesus Christ died for my (and your) sins. Not only that but that His LOVE REMAINS THE SAME, you don’t have to worry about His love for you ever changing!